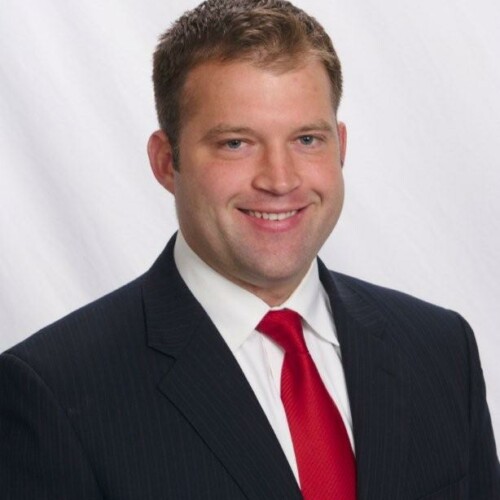 Tom Franjesh is the President and Managing Broker of Hoff & Leigh Akron; which is an affiliate office of Hoff & Leigh Networks, a national commercial real estate firm. With almost two decades of transactional experience, Tom offers a deep understanding of the Northeastern, Ohio commercial real estate market and has successfully completed 100’s of transactions. Tom’s, “No deal is too big or too small attitude” has landed him clients ranging from small, local industrial and office users, to large municipalities. Tom is also known by his clients and friends as a hard worker, extremely ethical, genuine, and down-to-earth.

Tom started Hoff & Leigh Akron in 2009. While under his leadership he has grown the business from a 1 room office, to the largest commercial brokerage firm in Greater Akron. Hoff & Leigh Akron is one of the top listing firms in the area and has 12, full-time, commercial real estate professionals servicing the needs of Landlords, Sellers, Buyers and Tenants.

While at Hoff & Leigh, Tom has won many company awards for his outstanding attitude and sales performance. These awards include Most Valuable Producer, Top Producer’s Club, and an award given out to the agent demonstrating all of the Core Values of Hoff & Leigh.

Prior to Tom to realizing his lifelong goal of owning a commercial real estate firm, he received a B.S.B.A. in Marketing and Sales Management from the University of Akron. In fact, Tom is a local to the Akron area. He started his education at St. Paul’s elementary school. From there, he attended Archbishop Hoban High School where he played basketball and golf.  While at the University of Akron, he was an active member of the Phi Delta Theta Fraternity where he received multiple scholarships and awards for exemplary performance in executive leadership positions.

Tom is married to Dawne Franjesh and has 5 children, Jordan, Teigan, Brody, Bryden and Hadley.  In Tom’s free time he enjoys hanging out with his family, fishing, golf and coaches his children in their respective sporting events. 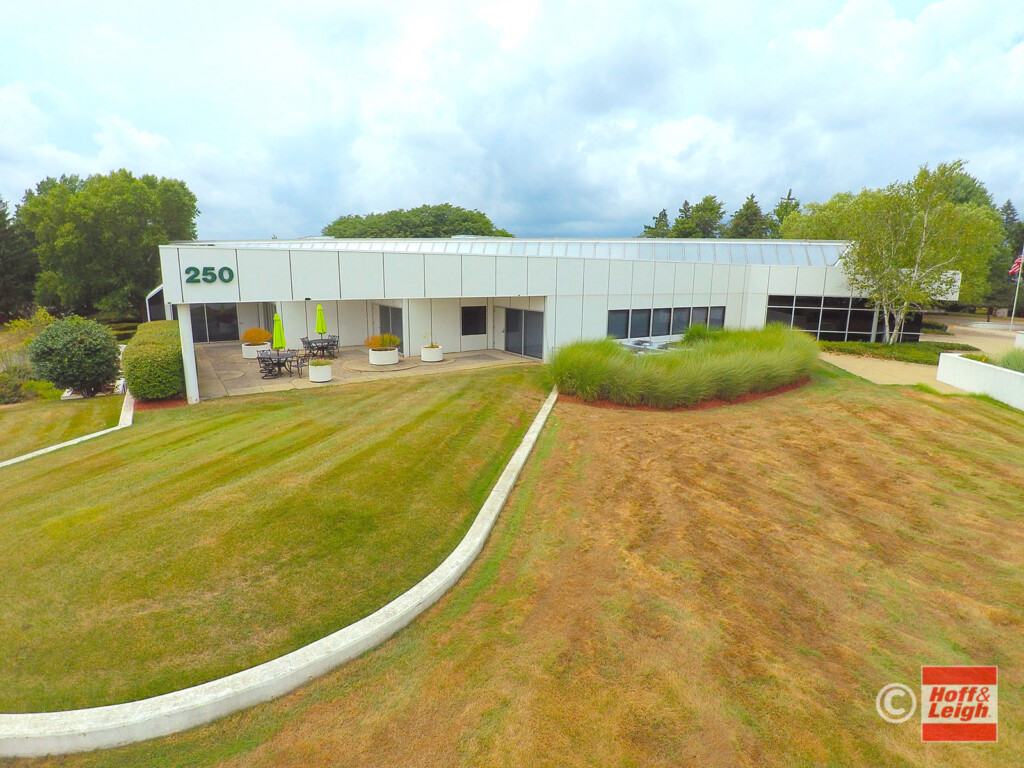 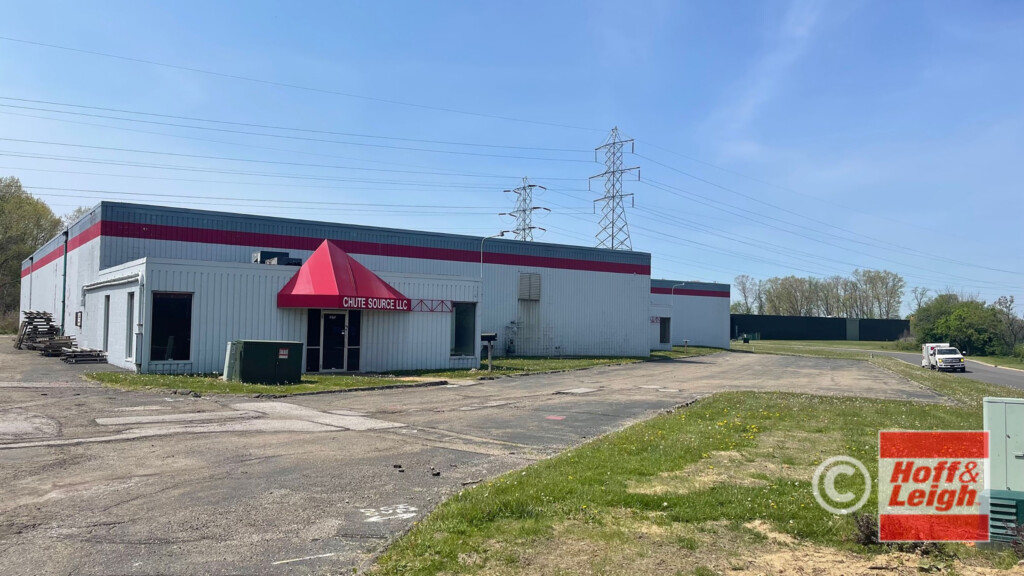 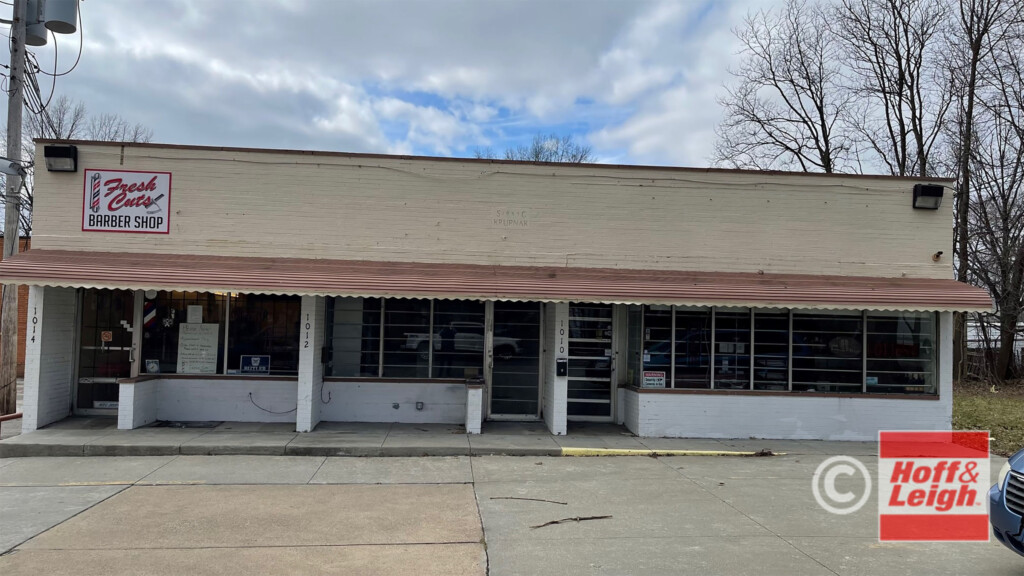 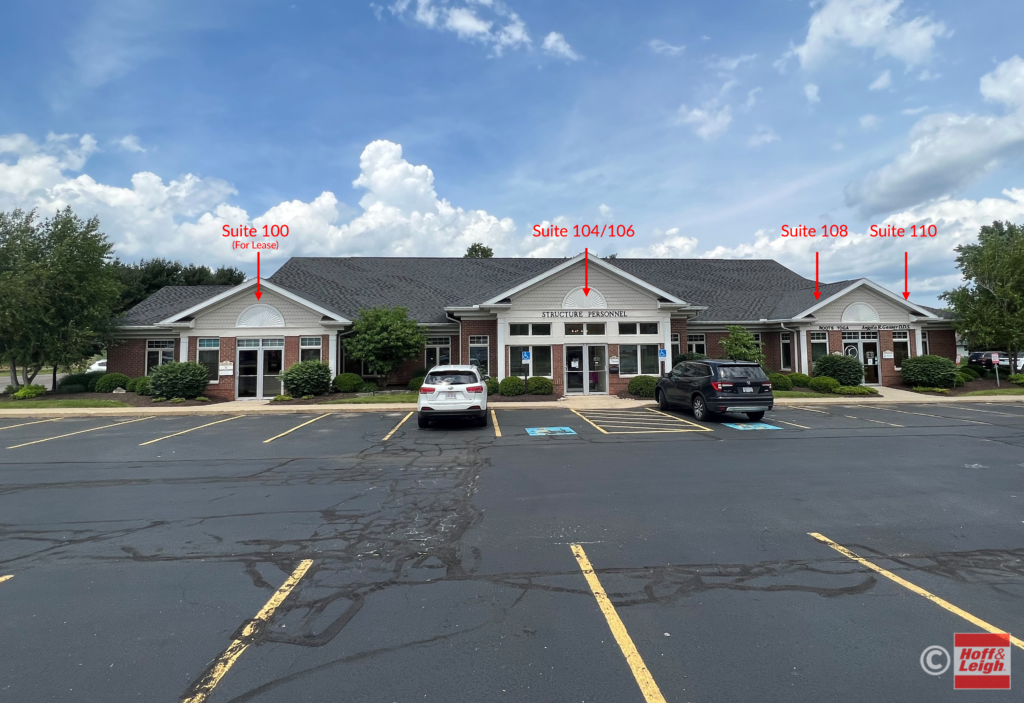 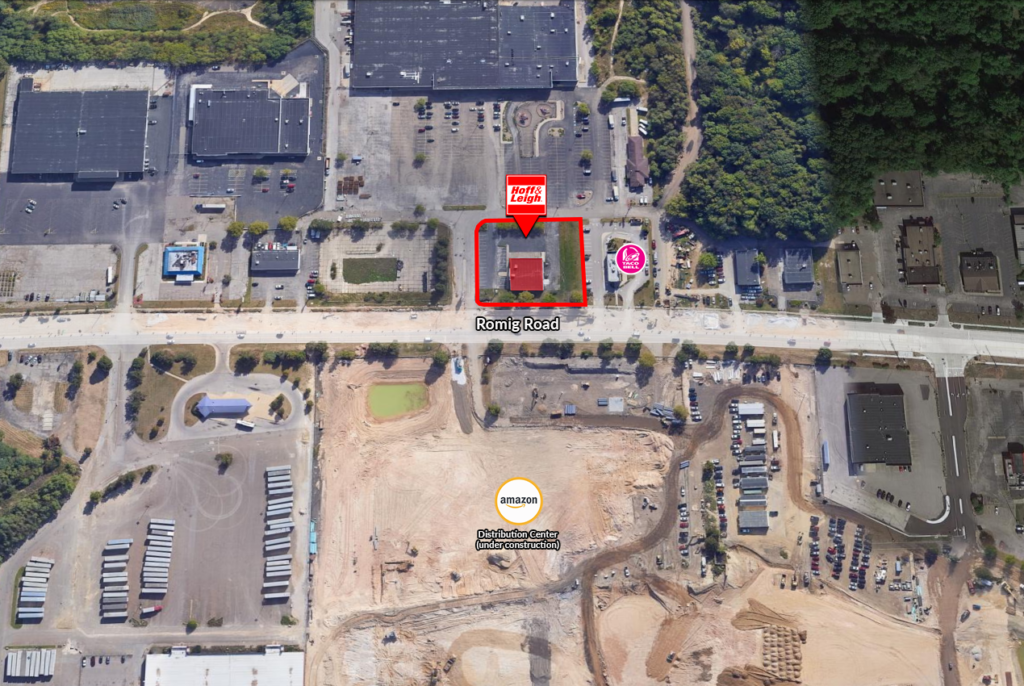 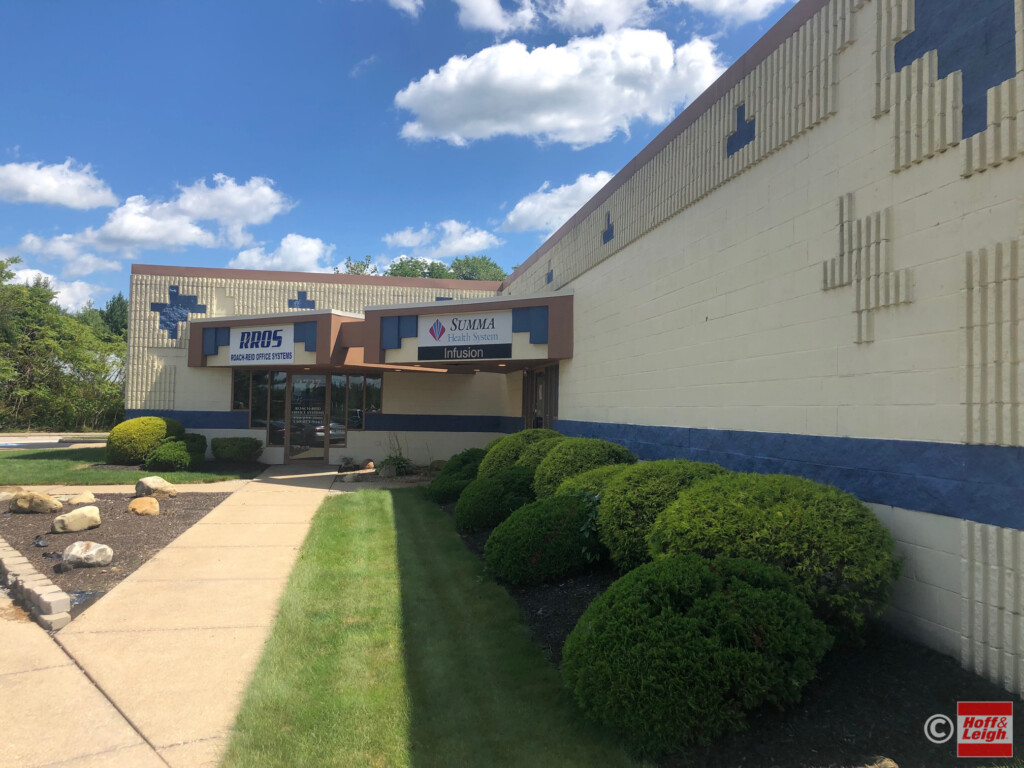 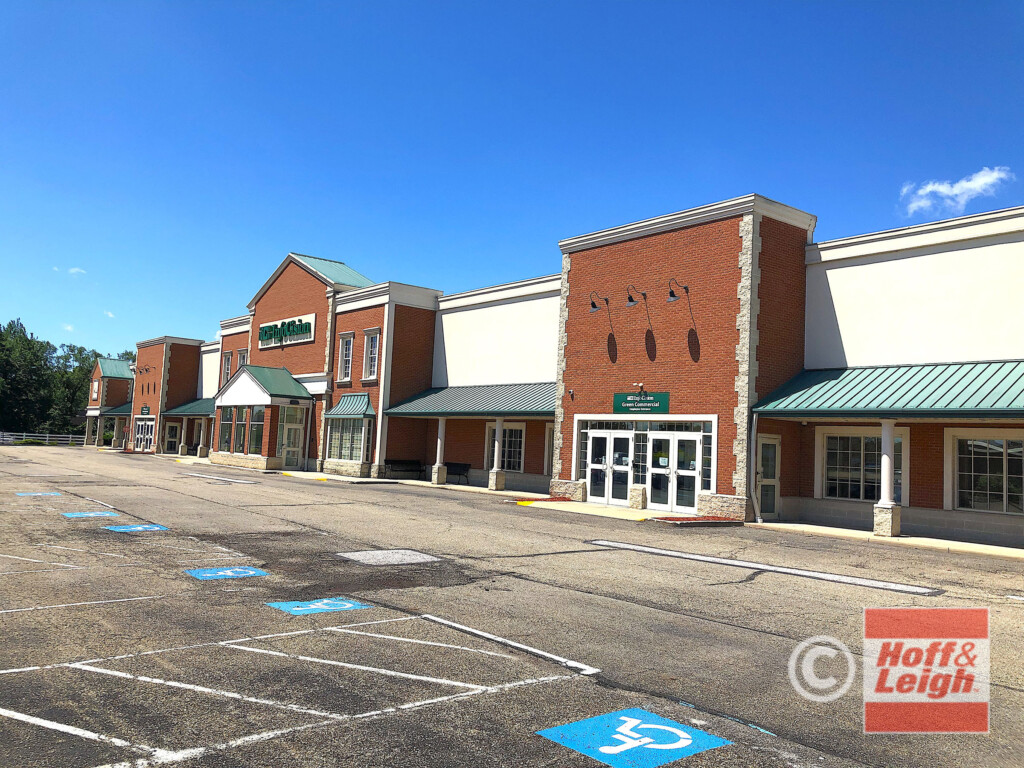 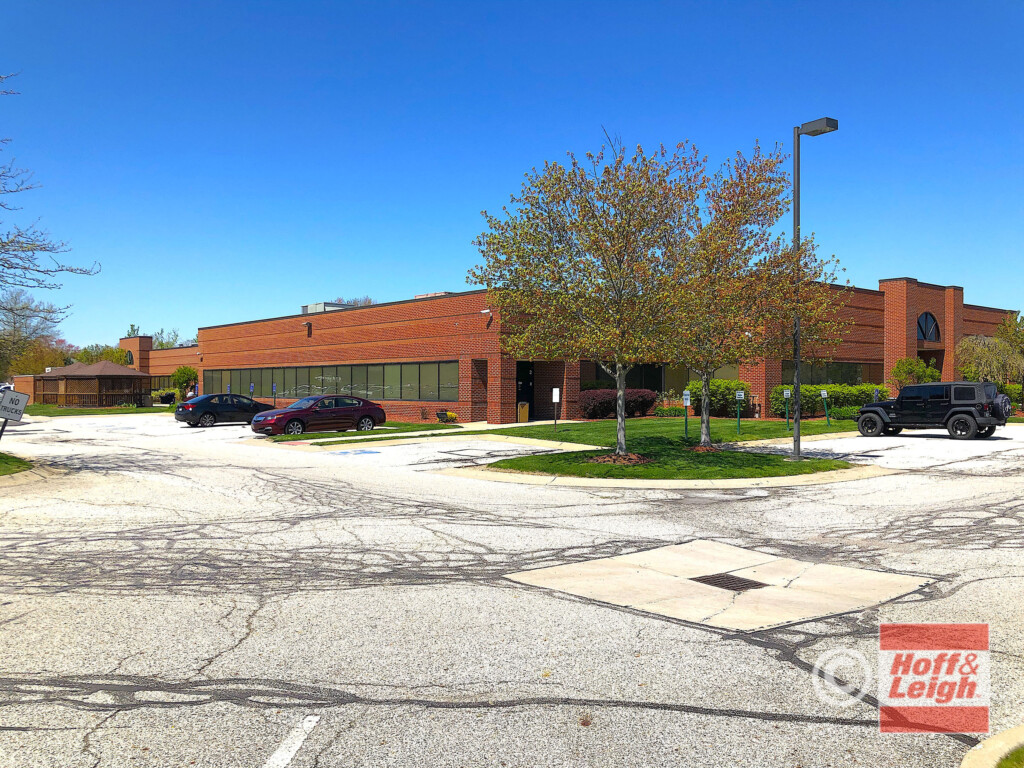 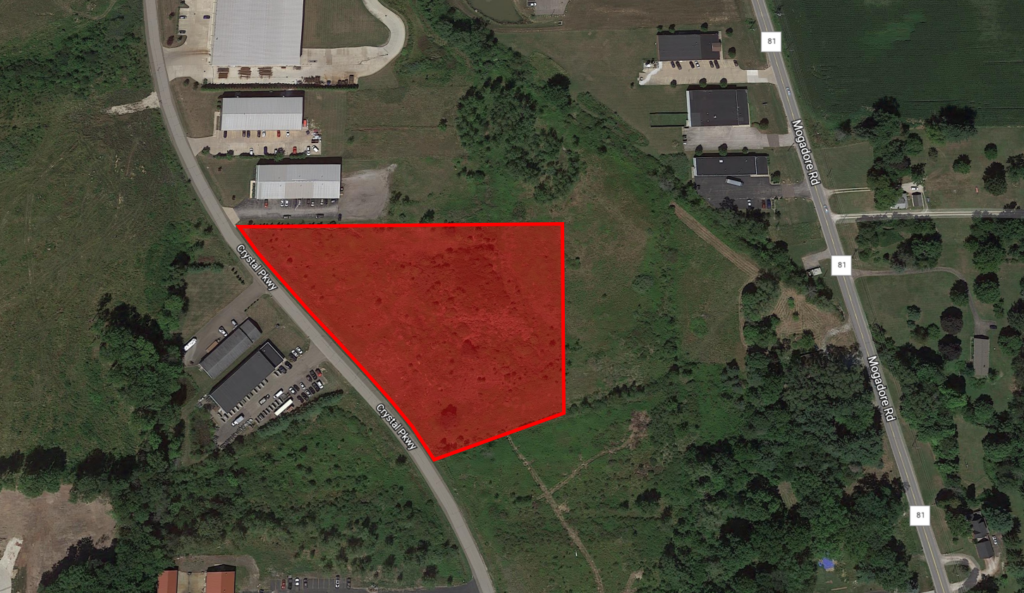 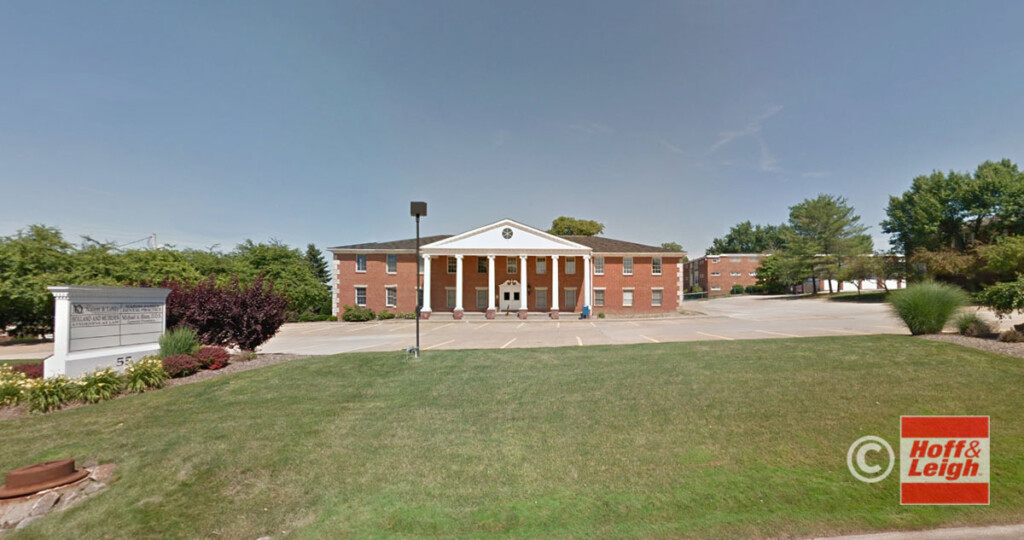 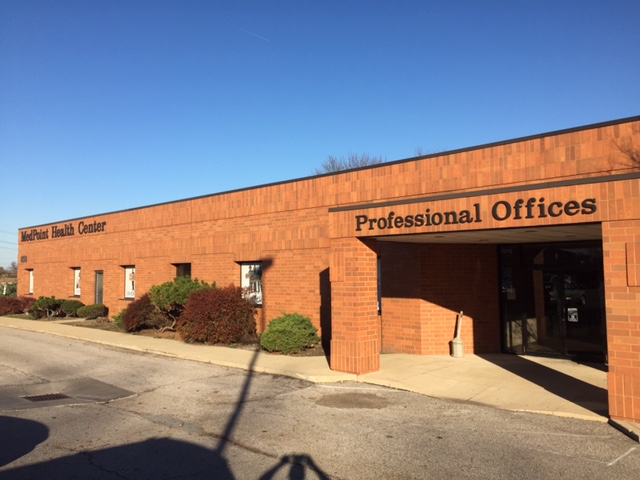 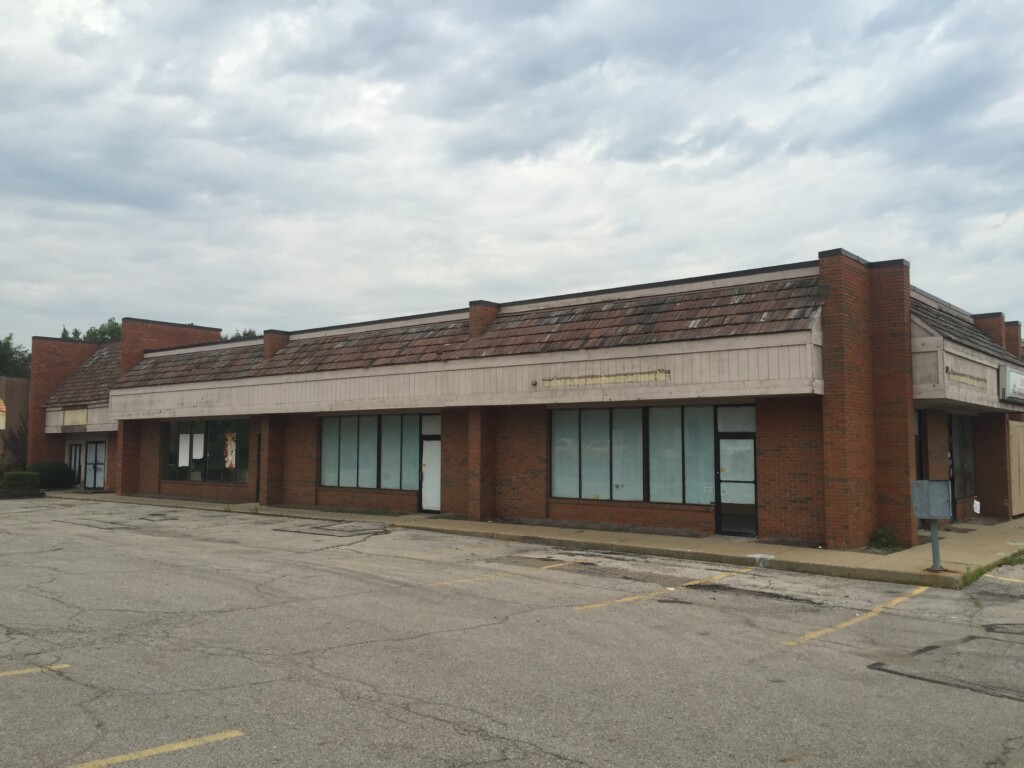 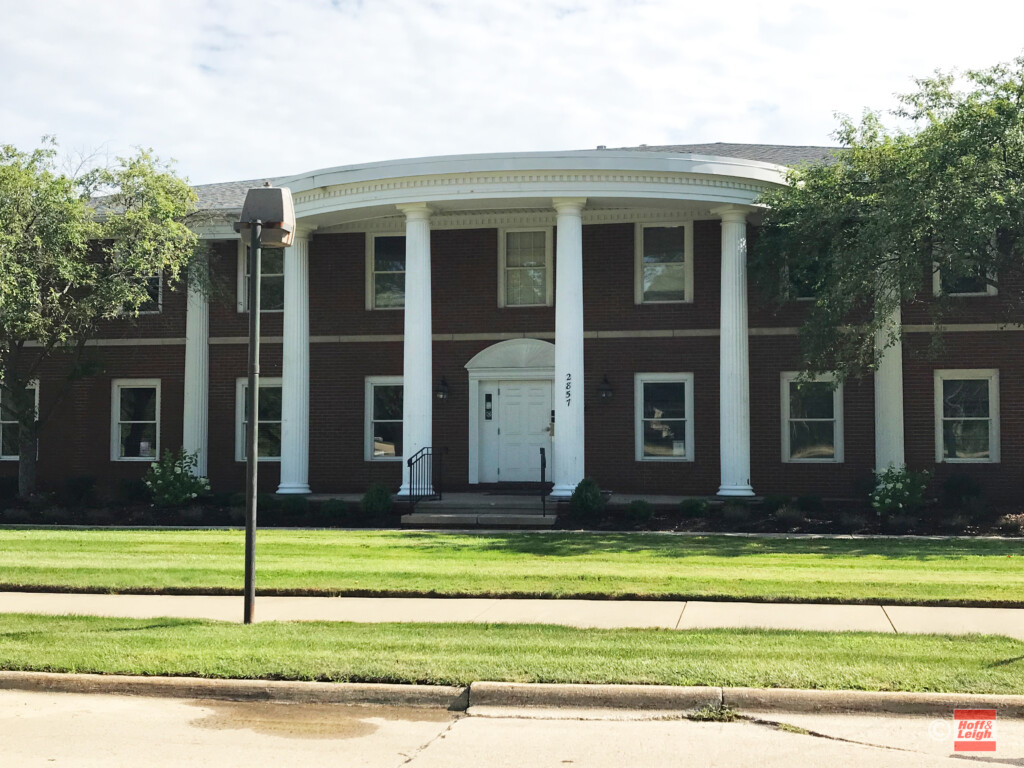 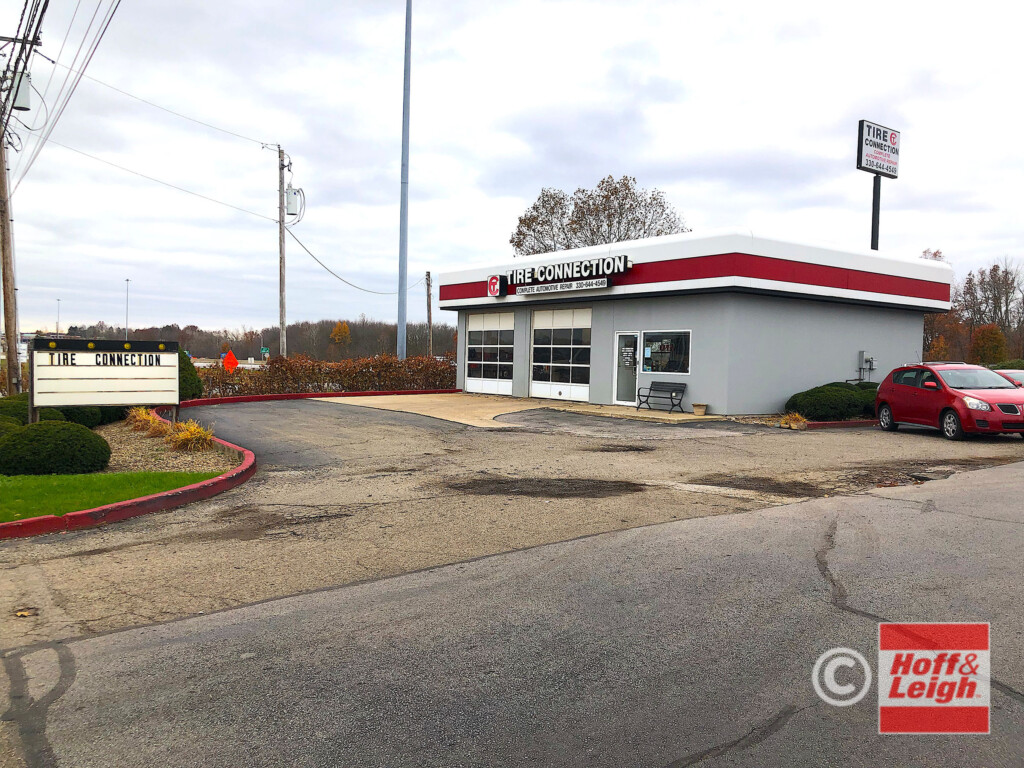 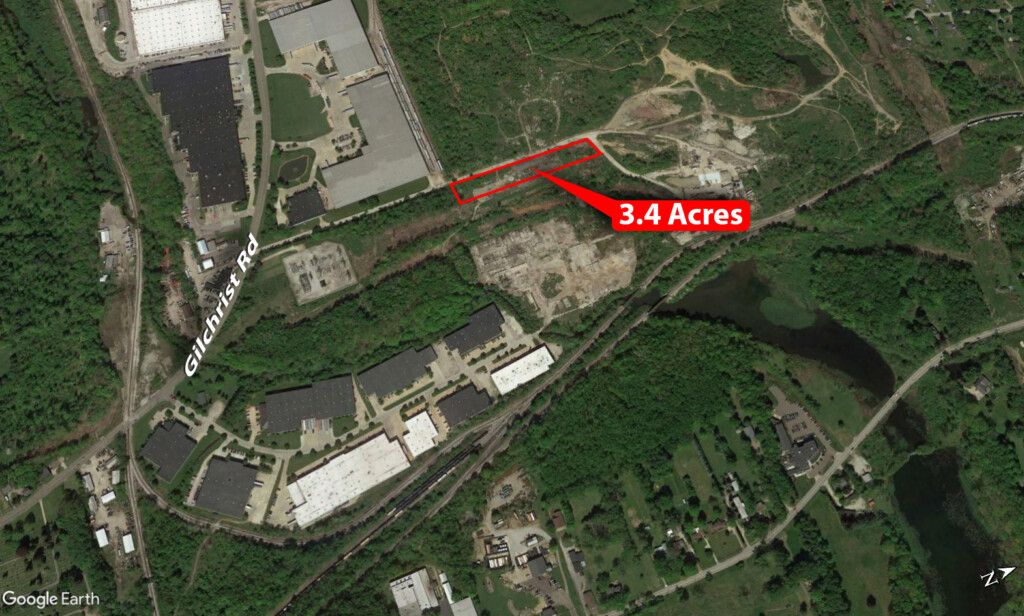 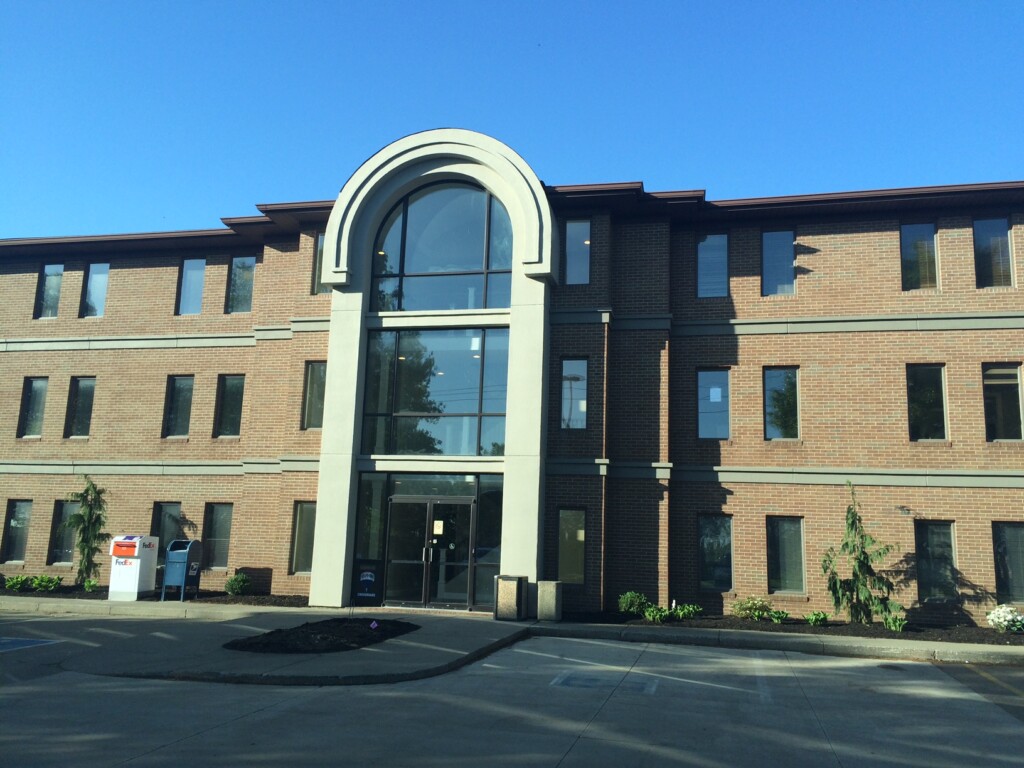 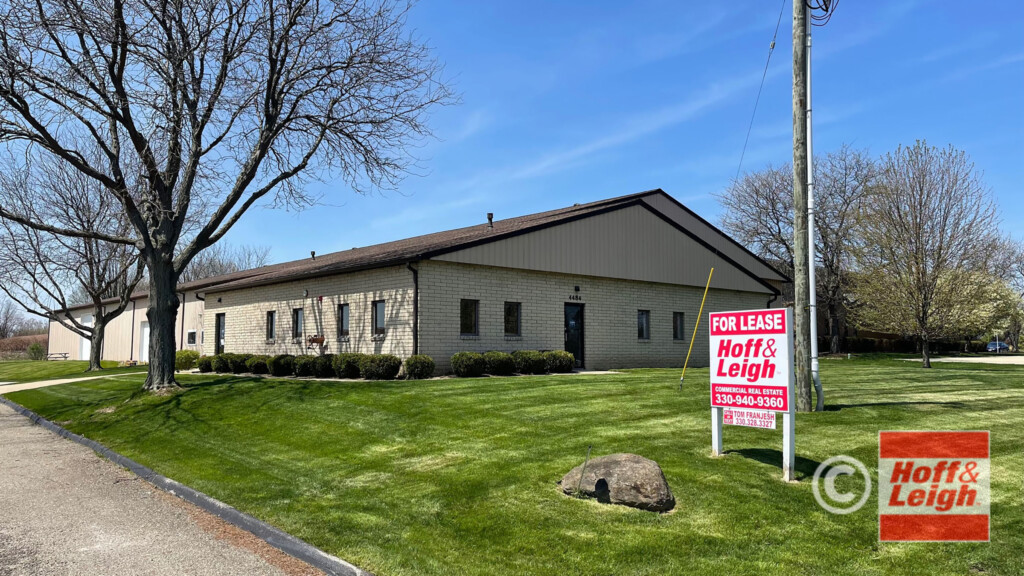 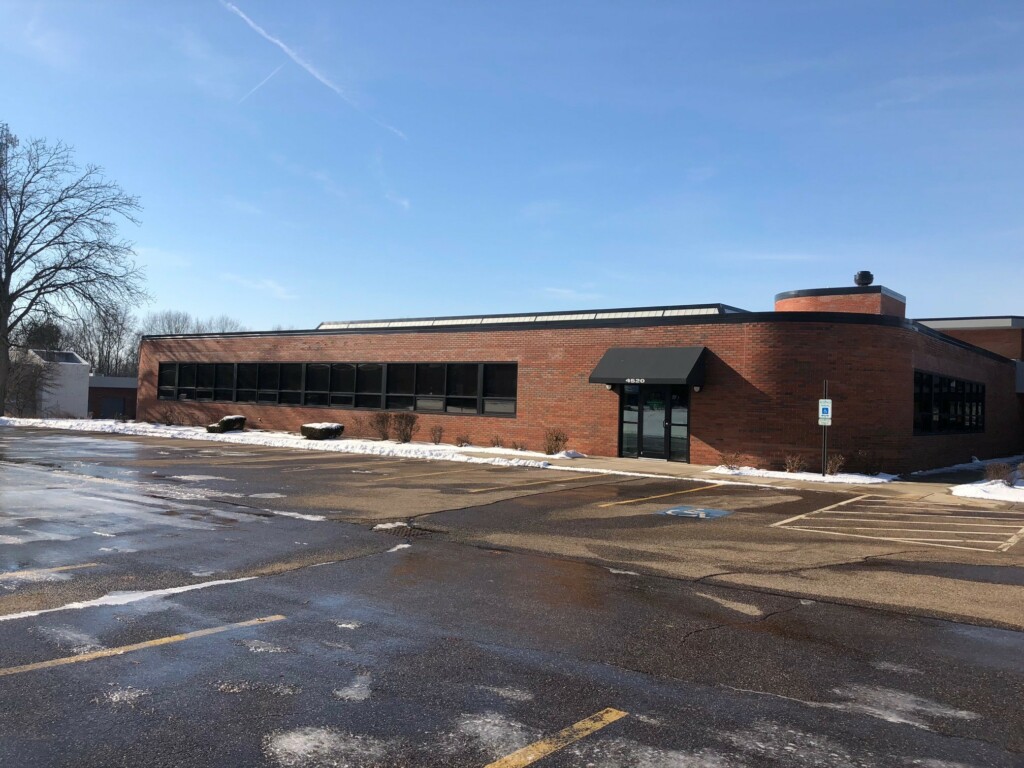 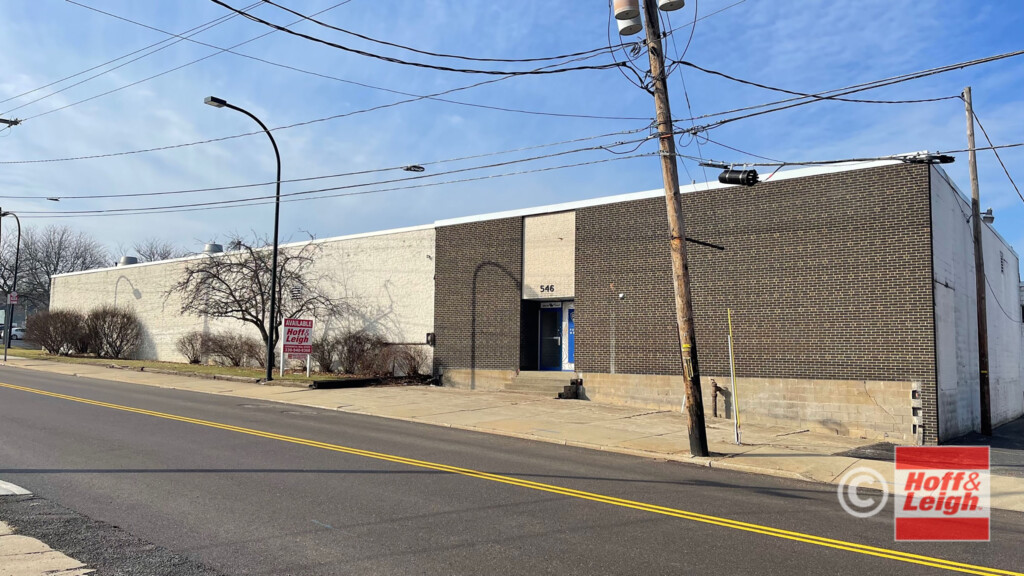 Subscribe to receive emails and stay up date on new listings and market reports from Hoff & Leigh.